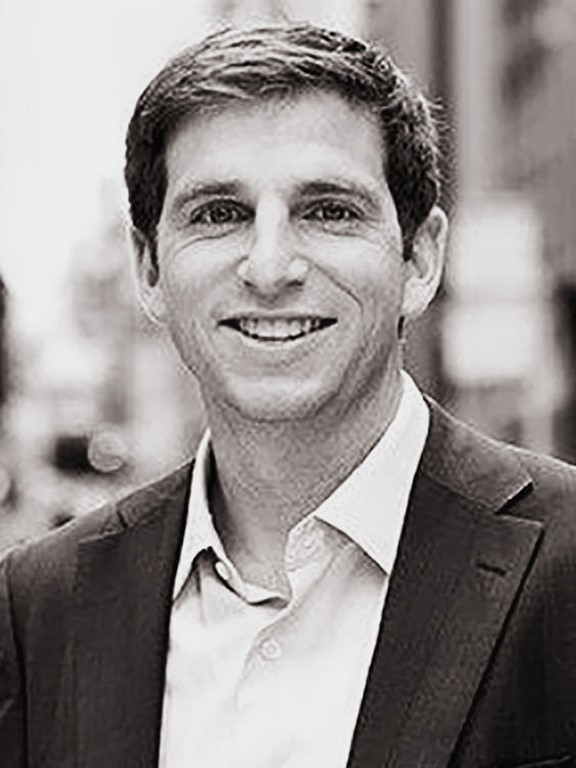 Matt was born and raised in Sun Valley, skiing and playing ice hockey in winter and hiking and camping in the summer. He is intimately familiar with every part of the Wood River Valley and surrounding areas.

Matt attended Dartmouth College in New Hampshire and was a member of the Dartmouth Ski Team.  After his four-year stint back East, Matt moved west to the Bay Area where he joined the law firm Latham & Watkins and began studying for law school. He had a change of heart and left the legal world to join the Silicon Valley Technology scene at Facebook. Matt spent four years with Facebook as a member of their Facebook Platform team. After Facebook Matt moved into finance and joined The Presidio Group as a financial advisor. Matt spent eight years with The Presidio Group (acquired by Tiedemann Wealth Management in 2016) where he worked with high net worth families helping them manage and grow their wealth over future generations. He also worked with foundations and families on their philanthropic goals.

When Matt and his wife Bella decided it was time to add a human to the family that at the time included a dog (Minnie), a cat (Boots), and a horse (Sheppy), they decided to say goodbye to San Francisco and move everyone back to Idaho.  Bella and Matt recently welcomed baby Roo to the world!

Matt became a licensed realtor and formed Stevenson Real Estate Group with Gayle Stevenson, his mother. Gayle’s 35 years of real estate experience and Matt’s background in finance, law, and technology make for a dedicated team with deep local knowledge and expertise. The team works tirelessly for all of its clients regardless of budget or price point.